Sleep Is Essential For a Healthy Mind and Body

If you’ve ever tossed and turned all night resulting in as little as two to three hours of sleep, then you know how difficult it can be to function the next day. You may find everyday tasks taking longer or becoming more difficult. This groggy feeling can be frustrating when trying to live your normal life.

Although people can still perform day to day tasks when they’re feeling tired, doctors recommend everyone should sleep 7-9 hours per night depending on their age.

If you constantly find yourself feeling fatigued throughout the day, there’s a chance you’re suffering from sleep apnea. This sleep disorder affects approximately 22 million Americans and can lead to both physical and mental health problems. 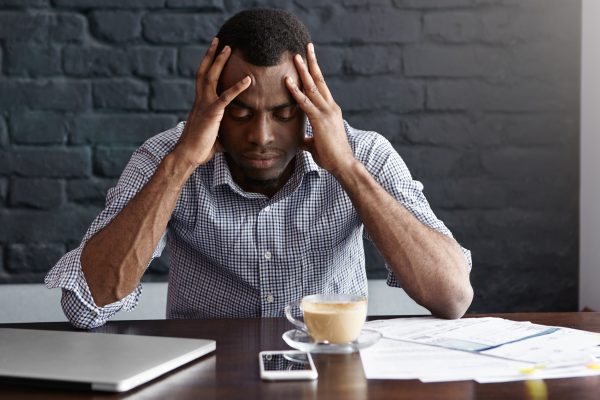 Sleep Apnea’s Effect On Your Brain

Sleep apnea is caused by an obstruction in the airway, which temporarily causes you to stop breathing and wake up from your sleep. People oftentimes suffer effects of sleep apnea multiple times a night, resulting in inconsistent sleep patterns.

While you’re sleeping, your brain sends messages to the rest of your body, creating different stages of sleep. These stages make up your REM cycle. During each stage of sleep, your brain naturally releases occurring chemicals to your body, which contribute to its different functions.

If you’re constantly waking up in the middle of your REM cycle due to sleep apnea, the process of releasing chemicals to your body can be hindered and cause a chemical imbalance in your brain. This imbalance can make you feel a variety of emotions, which sometimes leads to mental health issues.

Unfortunately, mental health disorders are common among millions of adults. The National Alliance of Mental Illness says that about 1 in 5 adults suffer from mental illnesses every year.

While everyone’s mental health is affected by different factors, sleep apnea has been found to be associated with the following disorders: 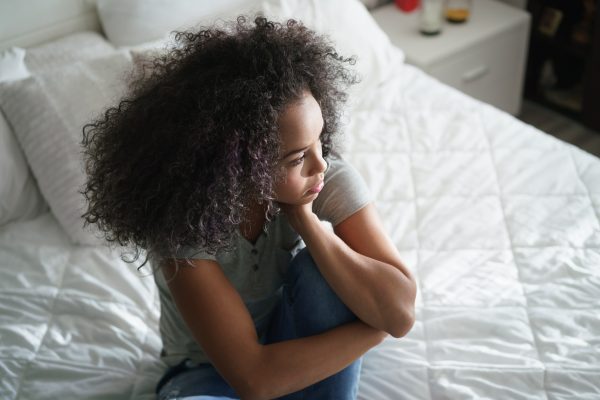 Finding Treatment to Restore Your Health

Sleep is vital to the body and its functionality. If you think you may be suffering from sleep apnea symptoms, it’s crucial you seek professional help. After you visit your local physician for a sleep study, Dr. Katz can recommend a treatment plan to fit your needs.

If your mental illness persists after receiving sleep apnea treatment, your physician can recommend a therapist to diagnose and treat you properly.

Contact our team if you want to improve the health of your mind and body.